The Digestive Process – By Biocare 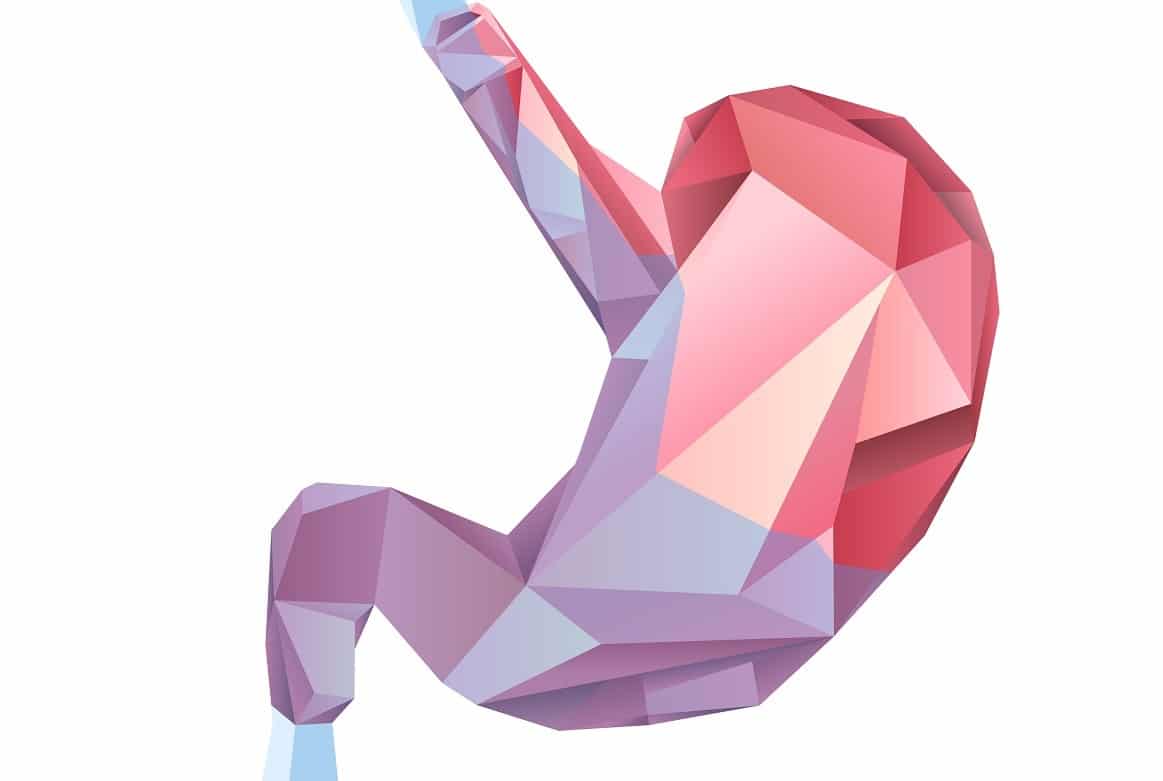 This is a post from one of our suppliers of nutritional supplements “Biocare” describing the digestive process in a wonderful way. It also offers you some really easy and interesting suggestions on how to improve how you feel every day due to an adjusted digestive system. Nothing will stop you now from jumping out of your skin with enthusiasm. Enjoy and call in to us to find out more about those therapeutic and effective supplements.

Just as the gut is the centre of the body, it is also considered to be the centre of human health. There are increasing numbers of patients visiting their GP about digestive problems, placing an even greater burden on an already overstretched healthcare system.

The gut is quite complex, capable of much more than digesting food and excreting waste. It also produces more than 20 kinds of hormone, contains up to a thousand species of bacteria and is controlled by its own nervous system that is almost as complex as the brain’s. Research has found that an unhealthy gut can negatively impact our health, contributing towards obesity, diabetes, autoimmune disorders, hormonal imbalances, chronic fatigue, autism, depression, joint and heart problems.

So how does what we put into our mouths and how efficiently we process it have such an effect on our health? Food is not only a provider of calories, it is one of the most complex substances that enters your body and it does this many times a day. The food choices you make on a daily and hourly basis can affect your whole being.

The Journey of Digestion

One hurdle that is more difficult than it sounds is to make sure we digest food thoroughly and properly. Chewing prepares the food, mixing it with enzymes that help to break it down, allowing time to ‘rest and digest’. As food travels to the stomach, acid and pepsin released from the liver thoroughly work on the food, simplifying the proteins with great efficiency. Stomach acid also kills a lot of bacteria, reducing the workload of the immune system. This is a vital stage as it makes digestion a lot easier later on.

Given how powerful the stomach is, it’s important that not too much or too little acid is produced, that it is contained in the locked off cavity of the stomach and that its walls are healthy, with a layer of protective ‘mucus’ in order to make sure it is not damaged in the process of digestion. A big health problem now is ‘reflux’ where the acid is pushed up into the esophagus causing burning and an unpleasant taste.

You Are What You Eat!

Once food passes through the stomach it enters the small intestine. Here additional enzymes are used to break down all food groups into the simplest molecules. This makes them both absorbable and usable by the body to perform essential tasks. If this process is interrupted such as rushing meals or the concentration of acids/enzymes are compromised by age or medication such as Omeprazole, then larger particles of food are passed through the digestive system. These large particles may be fermented by bacteria in the gut causing wind and bloating. If they get through the gut wall’s strategic defenses the body’s protective immune system may even decide that they look similar to a potential enemy and attack them causing inflammation. This inflammation may cause ‘IBS’ type symptoms and the prescription of medication which may further perpetuate the problem and so the vicious cycle continues.

Some foods can generally be quite difficult to digest and irritating to the gut. This can be due to the way the food has been processed or manufactured over the years. Gluten is one of these. Gluten-containing foods contain a protein called gliadin which is quite difficult to digest. Undigested gluten can cause an array of digestive problems and therefore eliminating/reducing gluten in the diet may reduce symptoms. Gluten also contributes towards ‘leaky gut’, meaning that it allows bigger molecules through the gaps between cells and into the bloodstream. Eminent gastroenterologist Dr Fasano even goes so far as to say that our immune system confuses gluten with bacteria and starts to respond as if infected. It is easier now to see why gluten may contribute to inflammation.

Our friendly bacteria have been living with us all of our lives, often referred to as our microbiome. They maintain general health and help keep the immune system on a low-level alert, supporting its function. In the early days the bacteria that the baby picks up from its environment seems to help ‘program’ the immune system. They allow it to accept that some molecules that look foreign can actually be tolerated and useful to us, helping to make sure that it doesn’t react to the environment such as pollen or cat fur. In some studies, when babies do not develop this layer of good bacteria properly, they are more likely to develop an allergy or impaired immunity, leaving them vulnerable to infection. The best and safest recommendation is to take a high-strength daily probiotic with carefully selected and well-researched bacterial strains.

A healthy balance of bacteria is important to protect our gut from pathogens. This might be harmful bacteria such as those causing food poisoning or yeasts like candida albicans. They produce toxins that cause unpleasant symptoms affecting digestion, resulting in diarrhoea, stomach cramps and bloating. We can help to restore the balance with probiotics, which are essential when taking antibiotics. If the balance of bacteria is affected by a fungal or parasitic infection, then certain plant oils can help to speed up the recovery. Garlic is nature’s best natural antimicrobial, but also consider using clove oil, cinnamon and oregano oil for a multi-pronged approach on a short-term basis.

While it is true to say that gut problems are on the increase, and that sub-optimal gut function seems to be having wide ranging effects on health beyond the digestive system, we can also do a great deal to help ourselves and stop the cycle of destruction. Take good care of your gut, and you will reap the health benefits for years to come.

[i] DerMarderosian A, Beutler JA. The Review of Natural Products by Facts and Comparisons. 1999. St Louis: Wolters Kluwer Co.

← Meet our Makers – Who grows our beautiful organic and natural foods? Let’s globetrot
Medicinal Herbs Blended For YOU by Solaris Teas GALWAY → 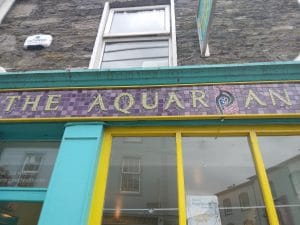